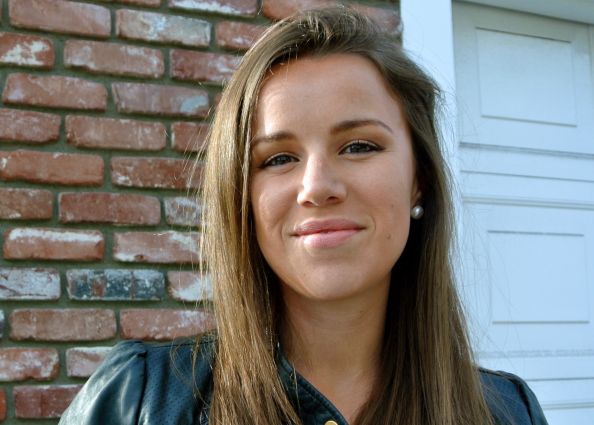 Joëlle Blouin is a French-Canadian artist who was born in Quebec City, Canada in 1985. Blouin was always drawn to art and aesthetic beauty as a child. Though she never received formal art training, and in fact earned her college degree in interior design, she followed her true calling to pursue art in 2008—and her success was instant.

Following her first solo exhibition, she began exhibiting her work in galleries in Canada and rapidly expanded to the United States. Since 2010, Blouin has traveled extensively across the two countries to exhibit and promote her art and meet with collectors. This has allowed her to immerse herself in various cultures for months at a time, which serves as inspiration for her art.

Blouin has since earned an impressive reputation within the art world. She has produced numerous commissioned paintings for public and private collections, and has been the recipient of several awards. Her work has received both national and international recognition and in 2014, she was granted a rare ‘extraordinary ability’ Visa by the U.S. government which allows her to live and work in the States on a more permanent basis.

In 2015, a jury selected her artwork “Without Hesitation”, out of over 300 entries from around the world, as the winning artwork for the 37th edition of ArtExpo New York. She was awarded the grand prize, valued at $17,000, and her work was featured on the official poster of the event. Soon after, she was named among the “ TOP 40 artists to watch! ” in Art Business News Magazine.

Entirely self taught, Blouin’s success is a consequence of, not only her skill and talent but also, her determination to constantly challenge herself as a professional artist. It is this high level of drive that has led her to experiment with painting media and processes and to develop a truly unique approach to her art. Her signature painting technique combines influences from cubism with urban art to create her own unique style known as; URBAN CUBISM. She blends and mixes her paints directly on her canvas using only a palette knife. The cubic texturing that results is rich and captivating. The strokes of her palette knife gives the artwork a three dimensional quality which allows her to express her responses to the energy and soul of the urban environment. The paint lifts off of the canvas creating shadows and giving the overall dimension and depth to the art. Her bold and modern colors deliver a unique architectural perspective. The mere size of her paintings cannot be overlooked, they command attention.

Hints of her training in Interior Design, Blouin has integrated her art to exceptional architectural settings which is a facet of her profession that motivates her immensely.

Committed to her art and with an extraordinary artistic vision, Blouin is described as “energetic and go-getter who has the capacity to transform her dreams into art”. Through her numerous contributions of artwork to various charity organizations, the artist hopes to help transform “art into dreams”.

Blouin currently lives in Southern California—but continues to return to her Quebec City studio, where everything began.